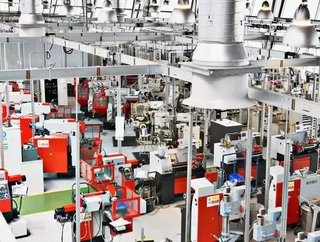 Manufacturers in Australia have been advised to implement innovation in their work to avoid falling behind in a technology-focused future.

Less than half of manufacturers in the country, at 48%, are currently innovating – such as using innovative products, services, processes, or methods – according to the Bureau of Statistics.

However, this compares to firms from all sectors in the nation, of which 45% are embracing innovation.

Out of the 36 countries in the Organisation for Economic Co-operation and Development (OECD), Australia is ranking in the middle for innovation, ABC News reported.

Nations such as the United States and Japan are ahead of Australia, but countries including China and Russia are still behind.

“If they don’t make the change in five years then they won’t be here,” commented Graeme Sheather, former professor at the University of Technology Sydney and manufacturing consultant.

“I think there is a lot of research around the world that not every manufacturer will go on a journey of change; some of the figures put it as low as a third or even lower than that,” stated Mark Goodsell, National Director of Manufacturing at the Australian Industry Group.