Amazon Australian Office and Data Centre in the Works? 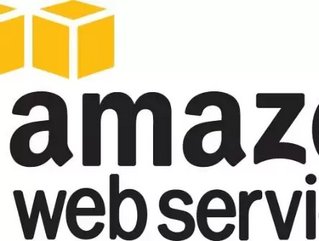 Cloud computing and online shopping behemoth Amazon said this week that it’s opened the doors of an Australian office to meet the growing demand for cloud computing. Rumours are also swirling that a brand new data centre is also in the works to meet enterprise and government needs by 2012, according to a report this week from The Australian.

All evidence points in that direction, as Amazon’s Asia-Pacific Managing Director of Web Services Shane Owenby and Global Chief Technology Officer Werner Vogels were in Sydney and Melbourne this week to make presentations about their expansive web services.   Vogels and Owenby did not confirm or deny the reported plans for the data centre. However, Owenby did say, “International expansion is important… Being a customer-centric organisation, we’ve heard from customers that they want infrastructure in Australia, it’s something that we’re interested in talking to customers about.”

Vogels told The Australian, "Given that we recently rolled out Amazon Italy it is clear that we are continuing to look at (the) rollout (of) other locations that might be beneficial for our retail operation.”