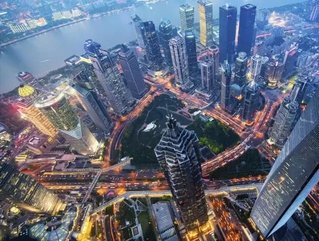 The Chinese creator of facial recognition system Face ++, Megvii, is anticipated to be raising at least $600mn from investors such as the Alibaba Group and Boyu Capital, according to Bloomberg.

It is believed that Megvii will put forward a substantial amount of the funding towards supporting retail initiatives, as well as utilising technology in unmanned stores.

It has been confirmed that the Beijing-based company will close this round of funding within weeks.

Megvii, who holds billionaire Jack Ma as an investor, will commence a second round of funding when the first draws to a close.

The firm offers face-scanning systems to organisations and rivals with Alibaba-backed startup SenseTime in sectors such as retail, finance and public security that could benefit from the software.

E-commerce company, Alibaba, has been increasing its investments in China’s biggest intelligence startups with the aim of utilising the technology across its retail territory.

Megvii and Alibaba opted against commenting on the news.