ACCC to crack down on misleading broadband speed claims 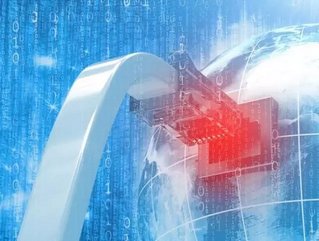 A lack of clear and accurate information about typical broadband speeds being supplied by providers to consumers is to be punished by the Australian Competition and Consumer Commission (ACCC).

The worst offenders could face prosecution for failing to provide information that would allow potential customers to make informed decisions about which provider to purchase a service with.

Government-owned NBN and telcos are at loggerheads over the issue, with NBN knowing exactly how much capacity each telco is purchasing and whether it is enough to ease congestion. Many customers are now going directly to the government-owned organisation.

ACCC Chairman Rod Sims said: “The move to the NBN and the way in which NBN technologies work mean retailers need to dramatically re-think the way they talk about typical speeds and ensure consumers are presented with the information they need,” Mr Sims said.

The ACCC is undertaking a broadband speeds monitoring program, which will serve the dual purpose of providing consumers with more information about services in their areas, and will also draw out whether issues relating to speed are being caused by the performance of the NBN, or by retail service providers (RSPs) not buying sufficient capacity.

“We want to see consumers presented with information based on the realistic speeds they can expect to experience, particularly during busy periods, not best-case scenarios.”

However, Sims welcomed the arrival of new competition in the market. He added: “The introduction of a fourth mobile participant, TPG, and a fifth fixed broadband competitor, Vodafone, is to be welcomed, encouraged, and, as much as possible, retained over the longer term. Indeed, I am of the view that there is increasing room for a fourth player in the mobile network market,” Mr Sims said.

“Having competing mobile networks that differ from each other in terms of price, coverage, technology, and quality can only be a good thing for consumers.”