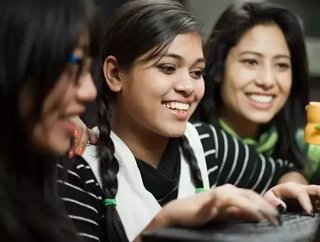 Google has just announced a range of initiatives to help Indians connect to the internet, a move that is generally supportive of Prime Minister Narendra Modi’s Digital India vision.

During its ‘Google for India’ event said that it was in the process of creating an ecosystem in India to widen access to the internet while ensuring that every user’s experience is enriched with relevant content.

In order to cement its position into India’s internet connectivity story, the search engine giant has introduced a number of different innovations, these include:

Google is seeking to reach 400 million local Indian language users by 2020, so it will be introducing an Indic language keyboard that will enhance access to its services

Last year, Google committed to improve internet access for women across India. It is hoping to achieve this through training them on internet use. In 2015, Google reached over a million Indian women across 10 states; this year it seeks to reach 300,000 more villages

Google is aiming to train as many as two million Indians in mobile development. Google is working to ensure that more than 2 lakh colleges have Android course a part of their curriculum. So far 120,000 students have enrolled and Google is expecting a further 200,000 for its next semester

In January this year, Google went into partnership with Railtel to introduce India’s first Wi-Fi enabled high speed train. By the end of this month the partnership hopes to have added the 52nd rail station to the network; it is enjoyed by over 3.5 people every month

By enabling some apps to only operate via a Wi-Fi connection, and by enabling Google Play to be pre-loaded via W-Fi, users will be able to make the most of their speed and data