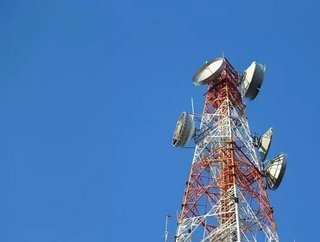 New Zealand mobile operator 2degrees will no longer run its 2G network from Thursday, meaning many consumers will have to upgrade phones to 3G or 4G or switch to Vodafone.

“We are making this change to better serve the majority of our customers’ needs and keep up with their demand for 4G services,” he said. “Our 4G network offers data speeds that are around a thousand times faster than the 2G network, which was used mainly for calls and texts.”

2G has been around commercially since 1991 and has since been usurped by faster, more economical 3G, 4G and now 5G solutions.

Sheriff added: “Customers today want to download video, access social media and to back up their devices to the cloud. None of that existed when we launched with our 2G network - back then the most exciting thing you could do was make a phone call or send a text message.

“Today’s customers want more and tomorrow’s customers will want things we can’t envision yet. We want to provide the network that delivers the future for them.”

Incidentally, Vodafone said it will continue to operate its 2G network until at least 2025. Spark, New Zealand’s other major telco, never established a 2G network.