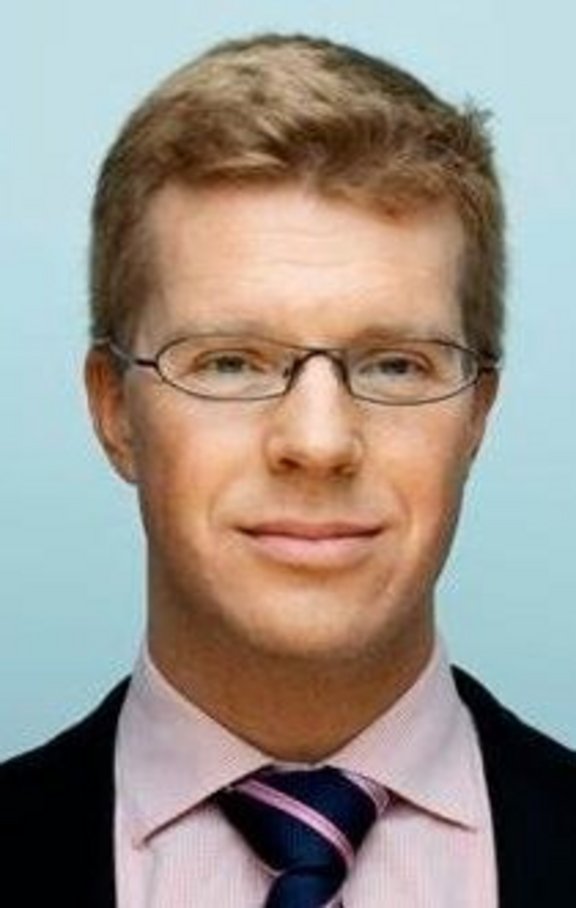 Stéphane Auzanneau is Chief Information & Digital Officer for Sciences Po as of September 2007. From July 2003 to August 2007, he was Registrar & Dean of students. From 2000 to 2003, as digital campus manager, he implemented the new Student Information System Banner (from Ellucian): it allowed Sciences Po to put in place the new European Higher education scheme (see Bologna Process and European Credit Transfer System), being first in 2000, and in Europe, to adopt this new system of education. Before 2000, he was Director of the International Undergraduate Program of Sciences Po. He was lecturer in Economics from 2000 to 2016 and also member of the AERES’s experts’ team in 2014 on digital questions (the French Evaluation Agency for Research and Higher Education, that became in 2014 the High Council for Evaluation of Research and Higher Education - HCERES).