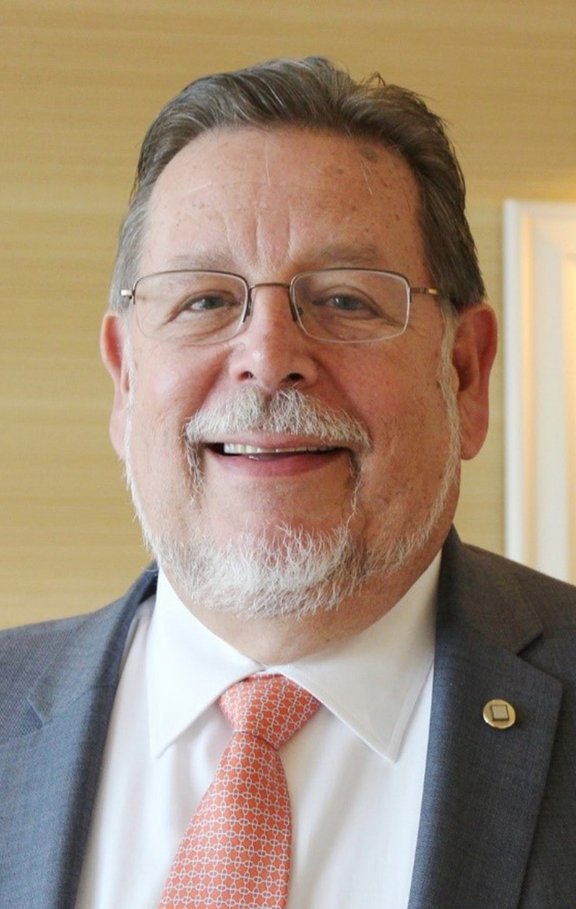 Mark A. Aitken has served as Senior Vice President of Advanced Technology since July 2011 and prior to that, he served as Director of Advanced Technology. Aitken is responsible for representing the group’s interests in regulatory, technical and standards issues within industry-related organizations and before regulatory agencies both in the US and internationally. Mr. Aitken has been involved in the broadcast industry’s migration to advanced services since 1987, from his participation in the FCC’s Advisory Committee on Advanced Television Services to his current involvement with the Advanced Television Systems Committee (ATSC). Mr. Aitken was the primary architect in the formation of ONE Media, and a driver of key ATSC 3.0 breakthrough technologies. He is a member of the NAB TV Technology Committee which is focused on the broader technical issues facing the broadcast industry. Mr. Aitken is the author of many papers dealing with innovative RF product developments, advanced digital broadcast systems design-implementation strategies, and holds patents for various RF devices and Next Gen systems. Mark is a member of the AFCCE, IEEE and SMPTE, as well as an active participant in NAB, ATSC and other industry organizations. He is a recipient of the 2008 “Broadcasting and Cable” Technology Leadership Award, 2013 recipient of the ATSC “Bernard Lechner Outstanding Contributor Award”, 2018 awardee of “Future’s” Industry Innovator Award” and the “2018 NAB Television Engineering Achievement Award”, and serves as a member of the Board of ATSC, ATBA and Saankhya Labs.