The Super Bowl: Will Aussies Be Tuning In? 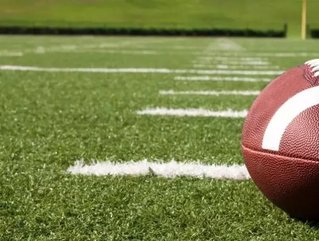 American football reflects its name exactly: American. And while the National Football League (NFL) has expanded its reach with games in England the last few years, the sport is not a part of culture for much of the rest of the world. So will you be watching?

Well, it turns out that about a seventh of the world’s population (nearly one billion people) will be watching the game between the New England Patriots and the Seattle Seahawks. So yes, some Aussies will be watching, but probably not for the game.

Commercials during the Super Bowl are the main attraction for many. Just a 30-second advert costs $4.5 million to run during America’s most watched television program for the year. And since the domination of YouTube and social media, companies have become smart, releasing or “leaking” their commercials a few days early to get maximum reach.

Below are a few of our favourite, already unveiled commercials this year.

The Kia Sorento advert features Pierce Brosnan, famous for his role as James Bond.  The car company plays off of this perfectly, making for a subtly funny and smart ad. The commercial already has over 1.8 million views on YouTube.

Snickers is continuing its run of creative marketing another “You’re not you when you’re hungry” advertisement. This one plays off of perhaps the most famous Brady Bunch episode, putting badass Danny Trejo in Marsha’s shoes after she gets hit in the nose with the football. Running YouTube views? Over 5.7 million.

The winner so far in the commercial race is the 2015 Budweiser ad “Lost Dog.” Going by the motto “If it isn’t broken, don’t fix it,” Budweiser is playing off of last year’s popular “Puppy Love” commercial (with 56.5 million views and counting). This year’s chapter is at over 18.4 million views on Youtube.