McDonald’s is selling its Singapore and Malaysia restaurants 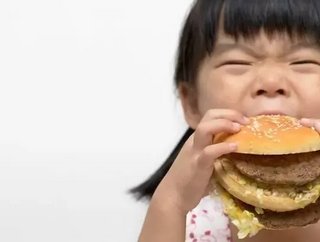 As many as 120 fast-food restaurants in Singapore and 260 outlets in Malaysia will be sold in a deal worth $400 million.

As part of a move to a less capital-intensive franchise model in Asia, McDonald's had said earlier this year that it was looking to include franchise partners for its business in Singapore and Malaysia.

A spokeswoman of McDonald's refused to comment on the latest development, according to Reuters, but did confirm that the company is working with long-term partners to grow its business in Malaysia and Singapore.

While McDonald’s is no newcomer to the region, the fast food giant encountered localisation problems when it tried to crack the Indian market. By bringing local investors and restaurant entrepreneurs into the mix the company is eliminating the need for intense investment.

It could also be ensuring that its menus appropriately cater to Asian tastes.