Japan's private bomb shelter market is on the rise 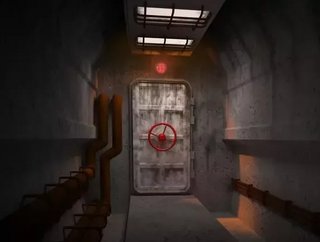 With North Korea’s ongoing missile tests despite enforced US sanctions, there is growing unease within China and Japan. Consequently, Japan has seen a sharp surge in its private bomb shelter market, despite continued assurances from the Japanese government in response.

With only one private bomb shelter company in the region, Earth Shift has seen this increased rise amongst such consternation within Japan. Akira Shiga, Manager of Earth Shift stated, “each year, we have received only one or two orders to build underground shelters ... but now that the people have become afraid of North Korean missiles, there are many who want our shelters. We've become very busy.” These include underground shelters, which families are becoming impatient at the time the shelters would traditionally take to construct, wanting them to be built straight away to a high standard.

Such demand is not just coming from families, but also corporate businesses, who are willing to pay up to $225,000 and upwards for up to 13 employees, according to Reuters.

Sales of radiation-blocking air purifiers have also been on the rise as a response to a possible gas attack by North Korea. Companies such as long-established Oribe Seiki Seisakusho are running out of air purifiers and are struggling to keep up with demand.