How is Alibaba supporting aggressive its globalisation? 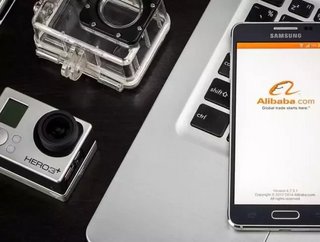 Chinese eCommerce legend Alibaba has announced that it is planning to expand into Australia by the end of 2016.

By opening an office in Melbourne, Australia the company will be able to introduce its online marketplace and payment business to the continent. This comes as part of Alibaba’s globalisation drive which will not only see foreign goods come into Australia, but also will enable businesses there to export abroad.

In a statement to the Australian press made back in April, the company said: “We see a lot of potential in the Australian market as Alibaba continues its globalisation efforts. We aim to have dedicated country operations to work closely with Australian merchants and partners, and it is our plan to establish an office in Australia in late 2016 to better help local brands and merchants to access […] the Chinese consumer market.”

Alibaba’s Australian expansion will also allow it to introduce its ePayment tool, Alipay, to Australia. Alibaba founder Jack Ma has publicly stated his desire for Alibaba to become the world’s “fifth-richest country” by 2020, after the economies of America, China, the EU and Japan.