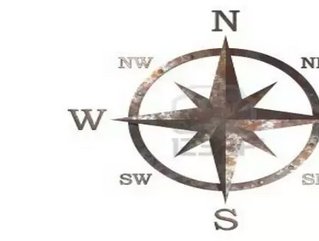 The search engine giant is under fire again on home ground.

The Sydney Morning Herald reported this morning that Mark Bowyer, a co-founder of the Australia-based Southeast Asia travel website Rusty Compass, filed an official complaint with the NSW Fair Trading, claiming that Google has withheld marketing funding accrued from an ad campaign he ran on the search site earlier this year.

Bowyer told the SMH that his blocked advertising could be because Google suspected him of 'click fraud' -- the web version of 'payola' -- but he denies that there is any truth to this conviction. His company's ad campaign was suspended just weeks after gaining approval from YouTube -- a wholly-owned subsidiary of Google -- to post travel videos shot on trips to Vietnam.

''So their very own processes gave my business a tick of approval in August and then they kick me off the entire program about a fortnight later," Bowyer told the newspaper.

Rusty Compass joined the marketing program on June 25, 2009, but the money generated from their ad postings has yet to be paid, according to the article.

Bowyer’s allegation is nothing new to Google’s seemingly endless list of companies continuing to run into issues with the search engine’s regulations, often which result in their websites being suspended or banned from the search result pages for mysterious ‘invalidity’ reasons.

Back in September, the Australian Competition and Consumer Commission (ACCC) lost its Federal Court case against Google when the ACCC alleged that the search engine did not adequately distinguish between ads and popular search results on its pages. The case involved 11 claims from various advertisers and sponsored links.

According to the SMH, the ACCC is appealing to the courts to overturn this decision due to ‘unconscionable conduct.’

In Australia, online search advertising is worth approximately $830 million each year.