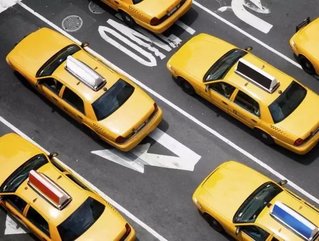 It will invest about $500mn to move into four new markets including Vietnam, Thailand, Singapore and the Philippines. This was announced by the firm today (Thursday).

This follows a funding round in February which raised $1.5bn.

Go-Jek has stated the funding will be used to offer “technological support and expertise” to local founding teams in these new markets. It will allow the local companies to “determine their own brands and traction”.

Google and Temasek reportedly to invest in Indonesia’s Go-Jek

Grab partners with Maybank to bring GrabPay to Malaysia

Go-Jek will first of all just offer its ride-hailing service in these markets but then will expand to offering its other services.

Currently Go-Jek is present across 50 cities in Indonesia and has backing by Singapore’s Temasek Holdings and Chinese tech giant Tencent. More recently, Alphabet’s Google has invested in the company as well as Allianz. The European insurer invested £35mn from its digital investment arm, Allianz X.

Major Southeast Asian rival Grab already operates in all four of these markets, with its home market being Singapore. Grab has recently bought out Uber’s business in the region, however it is facing roadblocks in the takeover as competition issues are ironed out in some countries.

While Go-Jek will provide a rival in its four new markets as well as Indonesia, its development could also help with Grab’s monopoly woes.