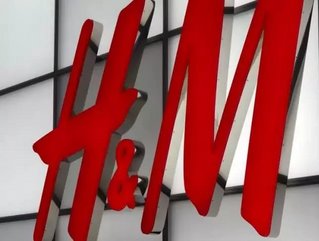 Swedish fashion giant H&M has announced that its entry into the New Zealand retail fashion space is confirmed, with its first store to open in Auckland on October 1.

H&M announced that it has almost finished fitting out its large, two-storey 2,300 square metre store located at Sylvia Park.

Hans Andersson, the chain's country manager for Australia and New Zealand said: "We are excited to be making progress on our arrival in New Zealand and look forward to welcoming customers through the doors of H&M at Sylvia Park on October 1st."

The H&M store would cater for men, women, teens and children, and also feature its H&M Studio collection, featured at this year’s Paris Fashion Week.

The H&M Group, alongside its rapidly growing online fashion retail outlet, has six brands over 4,000 stores across 62 markets. It currently has nine stores in Australia with plans to open at least three more in the coming years, as international brands begin to seize demand from Australian fashion consumers.