Amazon vs Alibaba in India – everything you need to know 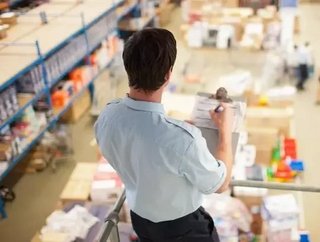 E-Commerce in India is about to get interesting, as Alibaba from the East and Amazon from the West prepare to grab as much of its $287 billion B2B e-commerce segment as possible.

Days before Amazon invested infused Rs115 crore into its India wholesale business, Alibaba announced that it would be working with new partners to make its services better and cheaper.

Alibaba’s Alibaba.com portal is focused on cross-border wholesale trade has over six million registered Indian buyers and sellers and has been active in India since 2007.

The battle for B2B supremacy in India between Alibaba and Amazon has mainly been fought indirectly so far. Amazon has always operated through its direct Amazon.in channel, while Alibaba has used local online retail portals (Snapdeal and Paytm) to do business.

Both companies have excelled in their respective regions for years and the prospect of the two e-commerce giants battling it out for dominance in India is sure to be of interest to leaders across the business world. What remains to be seen is how each will develop a country-wide strategy to not only overcome the challenges of the territory, but also the existence of the other as a competitior.