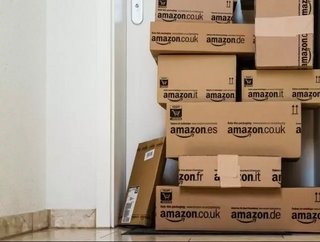 Australian supermarket chains are bracing themselves for a big shake-up in the industry: Internet retail giant Amazon could soon be launching its fresh and frozen grocery delivery service, AmazonFresh, down under.

Brittain Ladd, a supply chain and business strategy expert with the Seattle-based company, has predicted that AmazonFresh could significantly disrupt sales for existing Australian retailers. He claimed that the country’s grocery leaders, Woolworths and Coles, would both lose their respective market share, as would discount chain Aldi.

Ladd told Fairfax Media: "AmazonFresh, once it was rolled out and had reached a level of maturity in Australia, certainly would have the potential of generating billions of dollars in Australia in terms of grocery sales. And I fully believe that's achievable."

The grocery-delivery arm of the world’s biggest online retailer has been operating in the US for seven years and has recently launched in the UK. It also reportedly hopes to expand into India and China.

If AmazonFresh does decide to enter into the Australian market, Ladd believes it would be ready to launch within two years.