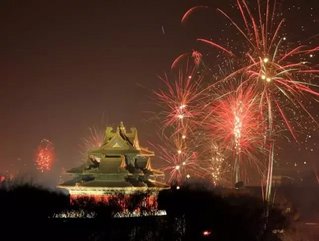 Alibaba is preparing for a global iteration of its prolific 11.11 shopping festival countdown in 2019, opening the door to even greater record-breaking...

Alibaba is preparing for a global iteration of its prolific 11.11 shopping festival countdown in 2019, opening the door to even greater record-breaking feats for China’s most successful day in retail.

In a post to Alizila, Alibaba’s news site, the firm said that the 11.11 Gala Celebration will be broadcast on around 10 cable networks in China, North America, Southeast Asia and Africa to give the event its first global audience.

Alizila highlighted the scope of the “red-carpet event”, noting celebrities around the world including Nicole Kidman, Kobe Bryant, David Beckham, and Mariah Carey as previous attendees.

“The gala is extremely valuable, capable of bringing in conversion and brand impressions that far exceed any period in the campaign,” said Liu Bo, General Manager of Alibaba’s marketing-platform business, according to Alizila. “All of the energy, attention and emotions of consumers are concentrated within those few hours leading up to midnight.”

Robert Lin, Vice President of Chinese video platform Youku and Producer of the 11.11 Countdown Gala Celebration, added: “This year, we want to bring [the audience] a lasting experience, to create a ‘classic’ show that would stay in the memories of this generation.”