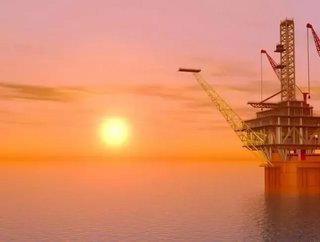 The recoverable reserves of the project’s three oil fields — Laverda Canyon, Norton over Laverda and Cimatti — are estimated at 69 million barrels of oil equivalent.

Woodside has said that the project, located about 60 kilometres off Exmouth, will be produced via a 31 kilometre subsea tie-back to the floating production storage and offloading (FPSO) facility, deployed at the Vincent oil field.

Peter Coleman, Woodside’s Chief Executive, told Reuters: "With development costs of less than $28 a barrel, Greater Enfield is an attractive project in a low-price environment."

The Greater Enfield Project includes the development of six subsea production wells and six water injection wells, with an aim to start oil production around mid-2019.

“We have achieved investment spend at the low end of our guidance range by leveraging the latest technologies and using existing FPSO infrastructure,” Coleman said in a statement.

“This allows us to accelerate the development of previously stranded resources. Greater Enfield is a demonstration of our phased and sustainable approach to growth.”