The 10 most expensive cricketers in IPL history 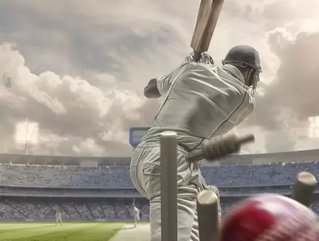 The Indian Premier League is big business. From prize payouts for the winning teams to mega sponsorship deals, millions of dollars is spent by businesses and club franchises each year.

Broadcasters also play a massive role in financing the game. Sony currently holds the most significant broadcasting deal, further helping to finance the clubs when it comes to buying their squads. On top this, ticket sales, merchandising and player swaps are further revenue streams that boost spending budgets.

Players are sold in auctions, as opposed to a transfer system in football, with more money being spent each year as the IPL’s global profile grows.

Since its inception in 2008, several multi-million dollar deals have been struck at the player auctions. Here are the 10 most expensive transactions seen so far: