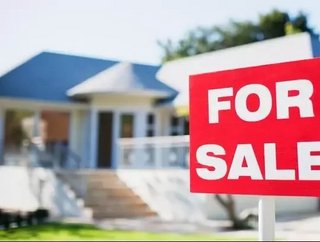 Sydney’s average house price fell by 1.9% in the third quarter of this year, signalling what could be the end to a real estate boom that has lasted several years.

According to Domain’s State of the Market report, Canberra’s housing market is growing faster than Sydney and Melbourne, with house prices rising by 4.3% over Q3 to an average of $723,980.

Sydney’s Inner City and Eastern Suburbs saw prices drop by as much as 6%, although the average price for a home in the city as a whole still sits at around $1.16mn.

Analysts have reacted in a mixture of ways to the new figures. Some cite August as a typically slow month for homebuying, and predict a recovery once the weather warms up again.

Others, for example AMP Capital’s Shane Oliver, say that prices could plummet by as much as 10%. Speaking to the Sydney Morning Herald, he said the market had cooled but would not crash.

Another observation is that Sydney’s housing market boom had been at least partially reliant on investment from Chinese buyers, who account for one in four purchases across New South Wales.