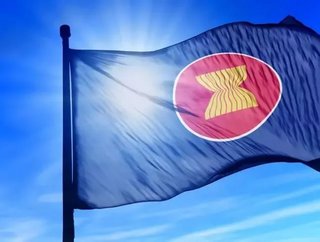 Loan data for ASEAN for the May/June shows that there has been a marked divergence across the region, according to Standard Chartered.

The Philippines and Thailand saw an increase in loan activity, whereas Indonesia, Malaysia and Singapore saw poor growth in this regard – the slowest for a decade. Singapore particularly has seen its outstanding loans contract y/y for a ninth consecutive month in June.

Edward Lee, Head, ASEAN Economic Research for Standard Chartered said: “We believe the data reflects soft economic activity in the region as it faces poor external demand. Exports from the five economies mentioned have contracted on a y/y basis so far this year (in USD terms).

“Loans to the externally oriented manufacturing sector in particular contracted in Singapore, Malaysia and Thailand, and were soft in Indonesia and the Philippines.”

He also added that he thinks divergent loan performance is driven by differing levels of domestic activity in each of the markets. He said: “The Philippines is the outperformer in terms of domestic activity, with strong consumption and investment. Thailand’s loan activity is also picking up. Public investment is increasing strongly, and private investment expanded for a second consecutive quarter in Q1-2016 on a y/y basis, suggesting a crowding-in effect.

“Conversely, slow infrastructure roll-out and subdued consumption in Indonesia have resulted in lacklustre loan activity, although the trend appears to be bottoming. Malaysia and Singapore face both weak domestic and weak external demand.

"They had previously benefited from strong property markets that boosted property loans, but these loans are now slowing.”