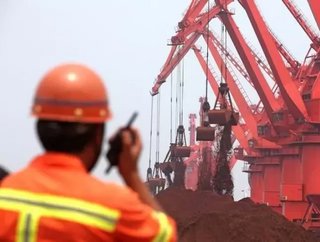 Prices of iron ore hit almost $62 per ton, representing a fresh three-month high, after figures released by the Pilbara Ports Authority showed a significant increase of shipments from Australia in July through Port Hedland, the largest iron ore loading terminal in the world.

The import price for 62 percent iron content fines at the port of Qingdao added nearly a dollar to $61.56 a tonne, data from The Metal Bulletin Index has shown, taking its monthly average to $61.28.

The Port of Port Hedland achieved a monthly throughput of 39Mt, an impressive growth of 9 percent from the previous year.