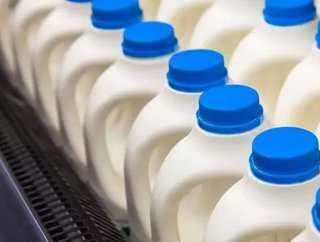 Canadian cheese-making giant Saputo is considering selling off its milk processing plant in Victoria to pave the way for buying out debt-ridden Murray Goulburn (MG).

The Australian Competition & Consumer Commission (ACCC) has concerns over the impact the acquisition would have on competition in the sector.

Last October, Saputo agreed to buy MG and its debt for AU$490mn.

The ACCC says Saputo’s Allansford plant and Murray Goulburn’s Koroit plant would have over two thirds of the raw milk processing capacity in the south-west Victoria and south-east South Australia regions.

Fonterra is the only other major competitor with a processing plant in the region. The ACCC’s concerns are that Saputo and Fonterra would be more likely to offer lower prices if Saputo acquired Koroit, and that there would be very limited alternatives for many farmers.

Saputo said in an emailed statement to Reuters: “Saputo has initiated discussions with the ACCC in respect of a divestment plan for the Koroit dairy plant in order to address the ACCC concerns and to obtain the ACCC clearance.”

If the deal is to go ahead as it stands, it would create a company responsible for processing almost half of Australia’s milk output.

However, ACCC Chairman Rod Sims wans to ensure any acquisition is a fair one for Australian dairy producers.

“If the acquisition of Koroit by Saputo proceeds, our view is that dairy farmers in the region will be worse off and face lower raw milk prices in the longer run,” he said. “It’s important to preserve competition in these markets so dairy farmers get a price for their product determined by healthy competition.”