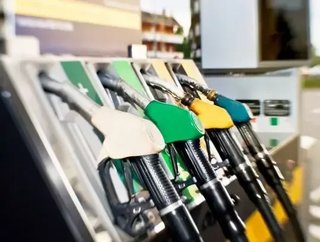 Australian supermarket Woolworths announced that it is considering offers to buy its petrol stations in a deal worth more than $1 billion.

This comes as part of a wider asset sell off which the company is hoping will enhance its grocery chain stores which have been undergoing a number of changes in recent years. New Woolworths Chief Executive Officer Brad Banducci is refocusing efforts on developing the grocery side of the business, as part of a pricing war with Coles

Caltex Australia Ltd, the co-owner of the chain, had hired investment bank UBS to help secure a deal valued at A$1.5 billion ($1.14 billion).

Last month said it would close its Master's hardware chain after years of loss making.

The potential sale covers over 500 Woolworths service stations and also comes at a time when the time when the oil price depression is beginning to affect businesses that are not affiliated with the industry.

While many will see Woolworths’ most recent sale as a sign of defeat, the real picture is more mixed. While the move is in response to competitive pressure, the selloff will remove a portion of the company’s operations that aren’t turning a profit.

What remains to be seen will be if Woolworths can make its remaining businesses compete in the increasingly hostile retail economy.