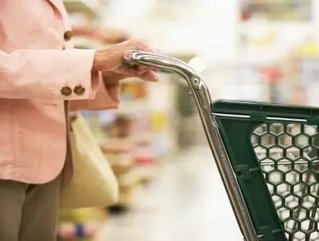 Santa must have skimped on his holiday gifting last year: the Sydney Morning Herald reported that Australia’s retail sector posted its lowest annual numbers in 27 years after the holiday season. In December alone, sales fell by 0.1 per cent.

Debt payback and consumer saving are two reasons for the low figures, which show that consumer spending rose by just 2.4 per cent in 2011. In 2010, that number was 0.1 per cent higher.

The slip came as a surprise to some analysts, and according to reports released by Reuters yesterday, an interest rate cut is expected to be implemented this week. The Reserve Bank of Australia (RBA) is scheduled to hold a policy meeting today.

“On face value this is a very flat result and points to ongoing weakness in the retail sector despite a couple of rate cuts,” Michael Blythe, chief economist at Commonwealth Bank, told Reuters. “It also confirms that retail price inflation is practically non-existent, so there's nothing in these numbers stopping the RBA from cutting [today].”

According to the SMH, more holiday consumers preferred to spend money on apparel (clothing and footwear saw a 3.5 per cent sales increase) over meals out, as cafes and restaurants posted a 1.8 per cent loss. Food retailers posted a 0.7 per cent loss, the biggest fall in more than two years according to Reuters.

The sales decrease, coupled with a very strong Aussie dollar, makes a good case in favour of easing the cash rate at the RBA’s meeting today.