With NBA Finals looming, Aussies shine both on and off the court 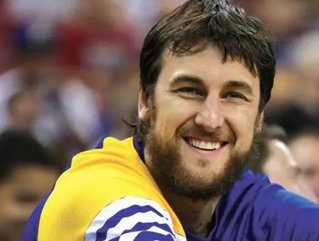 With the 2015 NBA Finals set to tip off on Friday, three Australian natives will have large roles in an effort to lead their team to a championship.

Andrew Bogut will lead the Golden State Warriors against Kyrie Irving and Matthew Dellavedova of the Cleveland Cavaliers. While Golden State hasn’t won an NBA championship since 1975, Cleveland is looking for its first-ever title.

The championship series will feature two Aussies who were No. 1-overall draft picks coming out of college, as Bogut was the top pick out of Utah in 2004 and the first Australian ever taken first overall, while Irving was the No. 1 selection out of Duke University in 2011. As was previously written in Business Review Australia, both Bogut and Irving appeared in the list of Australia's highest-paid sporting personalities.

Meanwhile Dellavedova, a second-year reserve player, attended Saint Mary’s College in California before making the Cavaliers squad as an undrafted free agent in 2013.

Friday will mark the first time Australians played against each other in the NBA Finals, one year after Aussie teammates Patty Mills and Aron Baynes helped lead the San Antonio Spurs to the title.

But what’s just as interesting about these players' contributions on the court is their business moves off it. Bogut, a native of Melbourne, is Australia’s highest-paid athlete. He has recently signed on as an ambassador for Australian watchmaker Bausele, while he also has endorsement deals with Nike, Qantas and BodyScience. The 7-foot center raked in US$16.6 million last year alone, including a US$12 million dollar base salary. He’s also attempting to make Friday a national holiday so fans will be able to watch Game 1.

The most popular of the three is Irving, who six months ago joined LeBron James, Kobe Bryant and Kevin Durant as the only active NBA players to have his own 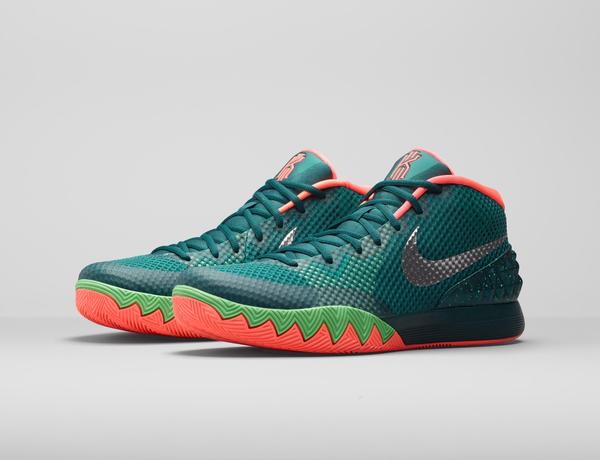 signature Nike shoe (which you can see at the right). In fact, the traction pattern on the front his “Kyrie I” shoe was inspired by the Sydney Opera House. Born in Melbourne, Irving also has endorsement contracts with Pepsi Max, Foot Locker, Skullcandy, EA Sports and the underwear brand PSD. He is well known for playing a fictional character “Uncle Drew” in his series of Pepsi Max commercial, the first of which you can watch above. In the summer of 2014, Irving signed a five-year contract extension with the Cavaliers worth US$90 million.

Dellavedova, a native of Maryborough, Victoria, played at the Australian Institue of Sport (AIS) in Canberra before becoming a member of the Australian National Team, as he played in 16 games for the Boomers during the 2012 London Olympics. He signed a deal for two-years and US$1.3 million with the Cavaliers in 2013, and is a valuable contributor off the bench while becoming known for his physical style of play.

It should be an interesting championship series for Aussie basketball fans. Maybe you’ll want to call in sick on Friday, just in case Bogut’s holiday proposal doesn’t pass in your office.