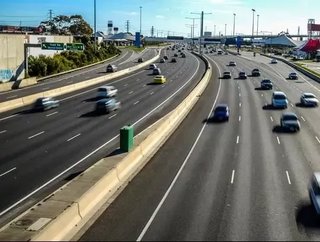 The most alarming conclusion drawn was that the new road system could result in a bottleneck of traffic flowing into the northern parts of the city which will cause rush hour to last between 12 and 14 hours.

However, an Environment Effects Statement (EES) argues to the contrary, stating the project will will slash travel times, take trucks off residential streets and create 6,000 new jobs.

The 10,000 page EES comprehensively assesses the environmental effects and benefits of the project which includes:

The public consultation is set for July 10, with the full EES available to view in 14 different locations.

Melbourne is also undergoing a sizable metro upgrade as the city aims to boost its transport infrastructure.