Melbourne and Sydney account for 68.8% of Australia’s GDP growth as Perth recession deepens 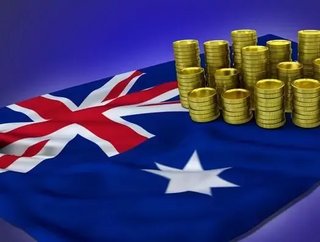 Australia’s two major cities are driving the vast majority of growth in the Australian economy, accounting for almost 70% of GDP growth, according a new report.

SGS Economics & Planning’s ‘Economic Performance of Australia’s Cities and Regions’ study shows that Sydney (41.6%) and Melbourne (27.1%) are the main epicentres of commercial expansion in the country.

Perth, meanwhile, has seen a GDP drop of 3.5% over the past year, significantly larger than the 1.5% decline that the WA city experienced during the last national recession in 1990-91.

In Sydney and Melbourne, the professional services and financial services markets proved to be strong drivers of growth, with Sydney’s GDP per capita registering some $11,900 higher than the national average.

Regional Victoria saw very strong growth of 5.8% during 2016-17, the highest growth rate since 1999-2000. Almost 40% of this growth came from very strong agricultural production and a boost in associated food manufacturing.

However, the disparity of economic fortune across the country does present a problem. SGS Economist Terry Rawnsley observed: “The current Reserve Bank of Australia interest rate is too low for Sydney and Melbourne and too high for most of the rest of the country.”

The situation elsewhere is even more stark. In the hypothetical situation, the rest of the country, with the exception of the North Territory and Canberra, would have rates of between 0.25% and 1%.