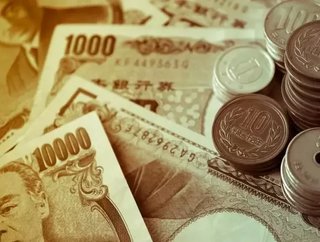 The Japanese government is expected to cut its consumer inflation forecast for the current fiscal year and produce a fiscal 2017 statement much lower than the central bank's 2 percent target, according to government sources.

This lower figure may contribute to doubts in the market over the Bank of Japan's optimistic price forecasts and could step up pressure on the central bank to increase stimulus this month to fight off deflationary risks.

In draft forecasts, the government projects consumer inflation of 0.4 percent for the current fiscal year ending in March 2017, down from 1.2 percent projected in January, the sources said.

The downgrade reflects weaker-than-expected economic growth and the impact of depressed oil prices and the strong yen, which is pushing down import costs.

Sources said the government projects consumer inflation of 1.4 percent for fiscal 2017, well below the 2 percent target the BOJ says will be met during that year.

Markets are speculating that the BOJ will cut its inflation forecasts and expand its already substantial stimulus program at a rate review on July 28-29, as a hit to exports from a strong yen and weak consumption have added to downward pressure on the economy and prices.

In the draft estimates, the government expects the economy to expand 0.9 percent in the current fiscal year, down sharply from 1.7 percent projected in January, the sources said.

In its last projections made in April, the BOJ projected core consumer inflation of 0.5 percent in fiscal 2016 and 1.7 percent the following year. Analysts expect those estimates to be revised later this month.

Household inflation expectations have weakened and core consumer prices fell 0.4 percent in May from a year earlier, marking the biggest drop since 2013, keeping the BOJ under pressure to ease policy.