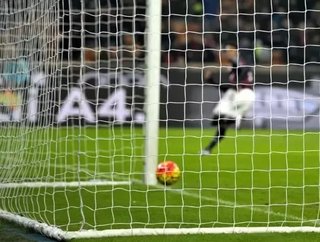 Former Italian Premier Silvio Berlusconi has said that he has sold AC Milan football club to a Chinese consortium.

According to him, the Chinese firm will pay a minimum of €400 million over the next two years, which could value the club at up to €750 million (debt included). The club posted a loss of €93.5 million last year.

"Milan has now embarked on this path towards China," he said without disclosing the identity of the buyers.

However other media outlets, citing their own sources, said the terms of the deal are still being finalised.

His family company – Fininvest - entered into exclusive talks with the Chinese investor group in May, it has been reported. The consortium is looking to buy 80 percent of the club before eventually taking over the rest. The deal could also result in the club being listed in China, according to Reuters.