InsureMyTesla launches in Hong Kong – seven things you should know 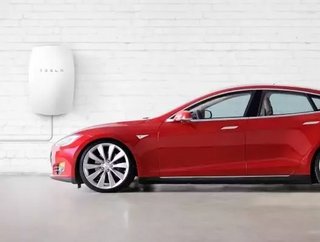 Tesla has launched a new insurance for its electric cars. Known as InsureMyTesla it features custom underwritten by bigger insurers partnering with Tesla; it is currently being rolled out in Hong Kong and Australia.

This represents yet another move from Elon Musk, whose business interests cover electric cars, infrastructure and space exploration.

Here are x things you need to know:

In Hong Kong, Tesla is partnering with AXA General Insurance – in Australia, QBE Insurance will be working with the company

Policy holders will be given the choice of authorised Tesla repairer

Tesla’s vehicles have encountered difficulties when it comes to insurance in the past – insurers have incorrectly listed vehicle, and misunderstandings have arisen over the software supporting its batteries. This entry therefore makes sense for both Tesla and its customers.