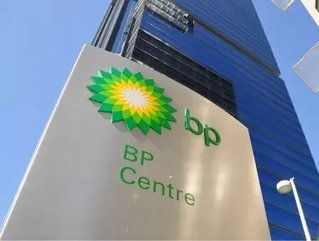 The Bulwer Island refinery owned by BP will close by 2015. With the closure, the majority of the site’s jobs will be slashed – down to 25 from 380. Emergence of major export-based refineries in Asia, which are able to operate at a lower cost base, is one of the precipitating factors for the closure. These export-based refineries have transforming the industry, and not in a good way for Australian workers.

All options were investigated to keep open the refinery, Andy Holmes, president of BP Australasia, has said. He has also acknowledged that the plant’s closure with provide an unfortunate “unavoidable disruption” to employees and their families.

"Every effort will be made to minimise that disruption and given the quality of our people I am sure they will be of considerable interest to other employers in the oil and gas sector in Queensland and beyond," said Holmes.

He also has claimed that he does not believe that the decision to close the refinery will affect Australia’s energy security, but others are not so sure. Dr. Vlado Vivoda, Griffith University professor, thinks this closure will have an effect on motorists and other fuel users, and doesn’t believe this is the last closure the country will see.

"Our supplies are essentially subject to the security of supply lines that bring petroleum products from international markets, particularly from Singapore, which we are becoming increasingly reliant on," he said."An event at a particular refinery in Singapore could have significant ramifications on our refined petroleum product supplies in Australia."

There has been a call to action by the Opposition, demanding the government address the recent surge of job losses in the manufacturing and other blue collar industries. Neither side has proposed ideas for solutions.