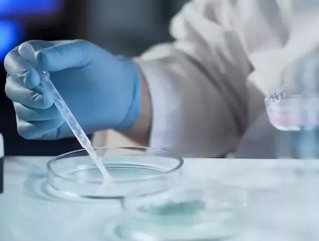 A Hong Kong-based triumvirate of companies is seeking to purchase Australian fertility firm Genea for an estimated HK$4bn, China Money Network has said
Sydney-based Genea provides a range of assisted conception treatments, including infertility treatment and in-vitro fertilisation (IVF), as well as having developed fertility technology used by more than 600 clinics across 60 countries.
The consortium, formed by Tencent-backed health firm WeDoctor Group, financial services company Mason Group, and Asian investors Aldworth Management, reportedly hopes to gain a foothold in China’s rapidly growing fertility market, with a view to becoming one of Asia’s leading IVF providers.
The market has seen significant growth as a result of China bringing an end to its one-child policy in 2016.
The market’s strength has also been augmented by a widespread sperm count problem amongst China’s men, as reported by Bloomberg in 2017.
Birth rates have not spiked as consistently as the Chinese government had hoped, with the financial impacts of having a larger family and the risk of expecting mothers to receive pay cuts or demotions being major factors.
See more:
That being said, the market for fertility treatment has become highly lucrative for investors.
Regarding China’s birth rate, NPR reported in July that “51 percent of the births in 2017 were to couples who already have a child, proving that many who can have children are eager to have larger families”.
In addition to its aims of Asian market dominance, the consortium hopes to take advantage of Genea’s substantial presence in Australia, New Zealand, and Thailand to encourage prospective Chinese clients to seek treatment overseas.
WeDoctorfertilityAldworth ManagementMason Group
Share
Share