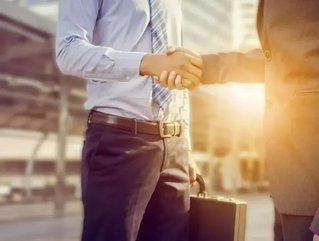 This investment, announced on Wednesday, will make Lyft worth $11bn overall.

Earlier this year, Alphabet’s self-driving car development subsidiary, Waymo, partnered with Lyft in the hope that the two companies could put driverless Bolt electric cars on the toads of San Francisco by 2018.

Japan and the business of nuclear protection

In addition, Lyft also has deals with Jaguar Land Rover and Ford. General Motors invested $500mn in the company in 2016.

Google is already heavily involved in the ride-hailing industry with $250mn having been invested in Uber by Google Ventures in 2013. This led to Alphabet’s David Drummond joining the board.

However, relations with Uber soured in the past few years as Waymo sued Uber for theft of intellectual property, and Drummond has since left the board.

Now, Google’s preference for Lyft could make it an even more dangerous rival for Uber.

Capital G partner, David Lawee, will join Lyft’s board as part of the billion-dollar investment.

Notable investments by Capital G in recent years include Airbnb and Snap Inc in November 2016.