Everything you need to know about Lloyd’s Malaysia expansion 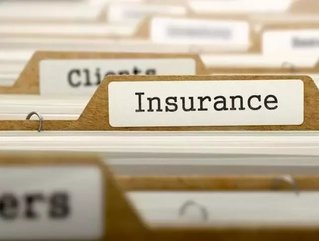 Lloyd’s of London has announced that it will be expanding its insurance and reinsurance operations in Malaysia in the first quarter of next year, according to a statement from Chairman John Nelson.

Through an onshore Tier 1 licence, the insurance and reinsurance company wants to capitalise onof Malaysia’s improved risk profile and the low insurance penetration rate that currently stands at just 1.8 percent.

“We believe if Lloyds comes in on a reinsurance basis, we are providing the backdrop for the Malaysian insurance industry to increase the penetration rate, complementing and filling the gap on the risks they can write,” he said.

Lloyd’s currently serves the Malaysia as a Tier 2 reinsurer via its Labuan service companies as well as a cross-border reinsurer via London and Singapore. It is in discussions with Bank Negara Malaysia and is likely to announce the outcome in two months.

“Operations are likely to begin in Kuala Lumpur in the first quarter of next year with two to three managing agents,” Nelson added. “Malaysia is increasing the volume of risks as business and commercial communities grow.”

“Under the new licence, Lloyds will build on its marine, energy, construction, engineering and liability offerings in Malaysia.”

In 2012 Lloyd’s published research that showed that a one per cent rise in insurance penetration could translate into a 13 percent reduction in uninsured losses, a 22 percent decrease in taxpayers’ contribution after significant disasters, and increased investment equivalent of two percent.