$13 million in confiscated bitcoins to be auctioned in Sydney 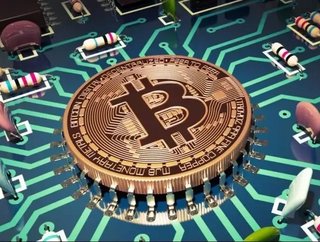 Australian police will auction around 25,000 confiscated bitcoins, worth a total of $13 million, in Sydney next month.

The sale is the first of its kind to occur outside of the United States, and the second-ever auction of the digital currency.

In the last two years, US Marshals have auctioned off more than 170,000 bitcoins seized after the closure of the black market website Silk Road.

Similarly, the Australian bitcoins are said to have been confiscated from a man convicted of commercial drug trafficking online two years ago.

Ernst and Young, the accountancy firm overseeing the sale, expect strong interest because the price of bitcoin has become more stable following the auctions in the US.

Around 4,000 new bitcoins are generated each day as a reward for the “miners” who process and record bitcoin transactions.

The confiscated bitcoins are going to be sold in blocks of 2,000 because selling large quantities of the currency for traditional cash at auction may have a negative effect on the market.