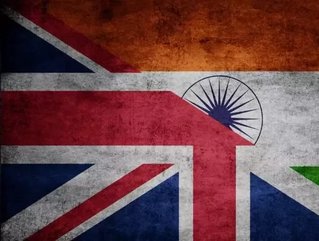 India’s economy is expected to grow by 7.5 percent this year, slightly lower than the median estimate of 7.6 percent, according to a Deutsche Bank report, citing weak economic fundamentals.

DB said that PMI, industrial production and non-oil-non-gold imports (key indicators of growth) have either remained flat or slowed down in April-June compared to the January-March levels, while inflation pressure has increased considerably in the second quarter of 2016.

For 2017-18, the report said "we have reduced our growth forecast post Brexit from 7.8 percent to 7.6 percent, factoring in increased uncertainty and weaker global growth in the medium term."

The direct impact from Brexit is unlikely to affect India directly, but if it continues to contribute to uncertainty in the markets and lowered global growth, as is expected, then India's growth it likely to be affected.

The IMF, which released its latest World Economic Outlook forecasts post Brexit has indeed revised down India's growth projection to 7.4 percent for this and next fiscal, factoring in the likely impact of Brexit and a sluggish investment recovery.

The Indian economy grew 7.9 percent for the March quarter and recorded a five-year high growth rate of 7.6 percent for the 2015-16 fiscal based on continuing robust manufacturing growth.