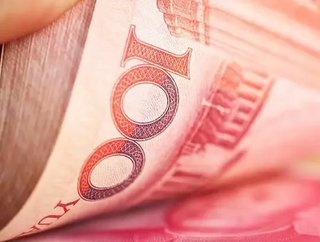 China’s yuan has now been officially recognised by the International Monetary Fund as a reserve currency.

The Chinese yuan is joined by the US dollar, the euro, the yen, and British pound in what is known as the IMF’s special drawing rights (SDR) basket, which determines currencies that countries can receive in the form of IMF loans.

In response to this recognition, the People’s Bank of China issued a statement, which said: “The inclusion into the SDR is a milestone in the internationalisation of the renminbi, and is an affirmation of the success of China’s economic development and results of the reform and opening up of the financial sector,”

Here are three things you need to know

China is well known for a somewhat coy approach to economic and foreign exchange policy, but now that the yuan is an IMF reserve currency, it is expected that the currency will be given a lot more attention by central banks and other financial analysts.

A number of analysts have asserted that this move is purely symbolic - US Republican presidential nominee and reality TV personality Donald Trump said he will label China a currency manipulator if he wins the US election in November.

US Treasury Secretary Jack Lew went so far as to say that the Chinese yuan was far away from becoming a reserve currency and stated that the country still needed to make a number of reforms to make both itself and the yuan more market friendly.

Other criticisms range from sugestions that the move will not have any impact on foreign demand for the yuan , all the way down to an overly interventionist Chinese State affecting the currency.