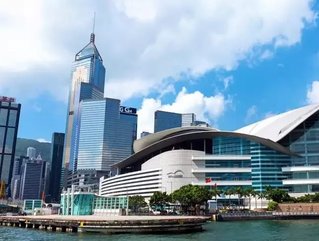 It has been stated in the media that CEFC China Energy Company plans to sell its entire global portfolio which is worth a total of 20bn yuan ($3.2bn).

The portfolio is made up of almost 100 properties, comprising offices, hotels, apartments and industrial facilities. These are mainly located in China but some are as far afield as Europe and the US.

Hong Kong office space most expensive in the world

Details have not been disclosed and this knowledge comes from unnamed sources familiar with the matter, but it is likely to happen soon since CEFC is currently under government scrutiny which is prompting it to sell its property.

Asset disposals are currently being reviewed by creditors, the largest of which is China Development Bank.

Some of the properties owned by CEFC include CEFC Mansion, Shanghai, and parts of the Hong Kong Convention and Exhibition Centre.

Currently, CEFC employs around 29,637 people and reports revenue of about $40bn. The Shanghai based company began in the oil and gas sector but has since diversified.