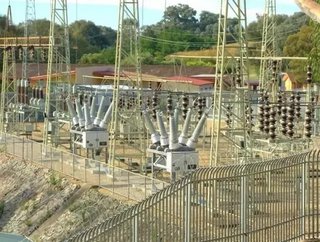 Surbana Jurong – the Singaporean design company responsible for much of the country’s iconic skyline – has announced that it will be purchasing Australia’s SMEC, an infrastructure consultancy, for US$300 million.

Under the terms of the deal, Surbana will buy 100 percent of SMEC’s shares. The newly combined company will employ nealry 10,000 staff in over 95 offices in 40 countries in Asia, Australia, the Middle East, Africa and the US.

Liew Mun Leong, the chairman of Surbana, said: “A large part of Asia and other emerging countries have to make up an urbanisation and infrastructure deficit in order to grow and support their economies.

“According to a report by PriceWaterhouseCoopers, infrastructure spending is expected to grow from US$4 trillion per year in 2012 to more than US$9 trillion in 2025 of which 60 percent will be in the Asia-Pacific market. In addition to financing, wide and deep technical expertise in urbanisation and infrastructure development will be needed.”

Surbana recently launched “smart city in a box” - a set of apps that can be fitted to a virtual dashboard so that city managers can monitor processes in real time.