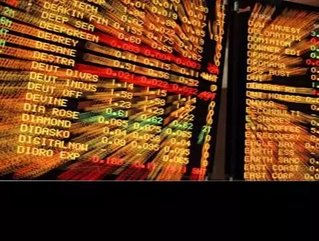 It appears that a merger between stock market operators Australian Securities Exchange and Singapore Exchange is unlikely at this point, due to Treasurer Wayne Swan’s “serious concerns” of foreign control from the Singapore government.

The Foreign Investment Review Board on behalf of the Australian Treasurer unanimously rejected the proposed merger between ASX and SGX, which they believe is contrary to Australia’s national interest. However, the ASX did want to proceed with the $8.4 billion takeover, with all board members unanimously approving the bid. In a statement released from the ASX on Tuesday, the stock market operator said, “The ASX board maintains an onging belief in the need for ASX participation in regional and global exchange consolidation.”

According to the Wall Street Journal, “SGX's ambitions to become a global player through a merger with its Australian counterpart that would create the world's fifth-largest listed exchange by market capitalization of the combined company.”

However, the SGX will likely regroup and announce a new strategy. “Asia will remain the world’s growth engine in the coming decades. SGX, as the Asian Gateway, is well-positioned to leverage on opportunities within Asia’s vibrant and dynamic economies. We will continue to pursue organic as well as other strategic growth opportunities, including further dialogue with ASX on other forms of co-operation," the Singapore Exchange said Tuesday.

The Australian reported that “Swan’s decision is the most significant rejection of a foreign takeover on "national interest" grounds since then treasurer Peter Costello blocked Shell from buying Australian offshore gas producer Woodside Petroleum for $12bn almost exactly 10 years ago.”

Following the news, ASX shares dropped to a six-month low of $33.70.