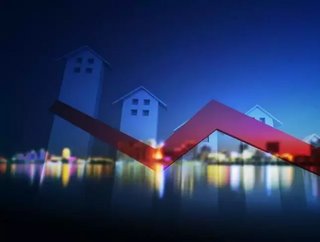 Renting rates in Australia have fallen in the largest annual drop in record in June, according to the latest June Rent Review.

Released by CoreLogic, the review highlights capital city rental rates have fallen by 0.4% from the previous year, with declines in mining capitals and increasing amounts of rental stock in other capitals dragging the national average to the record drop.

“Large rental falls in Perth and Darwin have pulled the combined capital average lower, with rents in Brisbane and Adelaide also lower over the year,” said Cameron Kusher, research analyst at CoreLogic.

“However, while a majority of capitals saw a drop in rental rates over the month, on an annual basis, half of Australia’s capital cities actually recorded a rise in rents. These included Sydney, Melbourne, Hobart and Canberra.”

One factor of the decline can be attributed to the fact that there are more houses than apartments available to rent in the country.

“The combination of all these factors means that landlords have little scope to increase rents. There are reports that some landlords are having to reduce rents in certain areas in order to maintain their renters.”

It is also believed that the drop in rental rates are likely to continue.

“It is anticipated that the weakness in the rental market will persist and where on an annual basis, we will see rents fall even further over coming months,” he said.