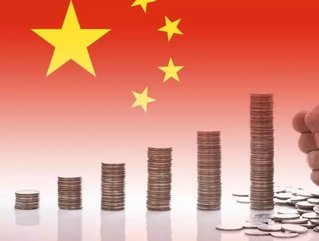 On 13th December the Asian Development Bank announced that the Chinese economy is expected to expand faster than first predicted for 2017.

This is due to resilient consumption growth over the past year, but is expected to slow again in 2018.

The wider region of “developing Asia” which includes 45 ADB members such as China, Hong Kong, South Korea and Singapore but excludes Japan, is said to have experiences stronger than expected exports and domestic consumption.

ADB said that while it is monitoring the situation surrounding North Korea, this has not yet damaged economic growth in the region. It also stated that “expansion in central, east and south-east Asia offsets the dip in south Asia”.

Commodity prices are said to have not risen significantly enough to impact inflation.