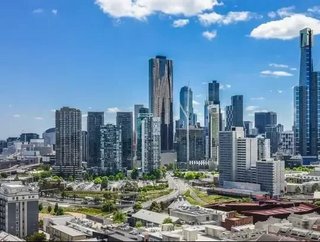 French hotel giant Accor has tabled a bid of $1.2bn to buy Mantra Group, an acquisition that would see Australia’s second largest hotel chain absorbed into the largest.

Accor owns 4,200 hotels around the world, while Mantra runs 125 hotels in Australia, Hawaii and Indonesia.

The move is subject to approvals from the boards of both companies, while the Australian Consumer and Competition Commission will also be eager to scrutinise the impact this will have on competition in the industry.

Accor’s offer is a premium on Mantra’s closing price of $3.23 on Friday, the company offering closer to $4 per share.

The ACCC is already busy considering numerous mergers across several industries. It delayed the ruling on BP’s deal to buy more than 500 Woolworths service stations in Australia, the date being pushed back to 30 November.

At the end of August, the ACCC approved a fuel voucher discount scheme proposed by the two parties, but imposed a limit of four cents a litre amid concerns they could price competition out of the market. Whether Accor will face similar resistance is yet to be seen.