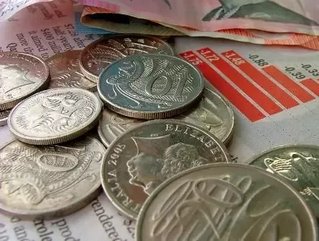 The ACCC announced this week that it is approving six banks each take a shareholding in credit reporting agency, Experian Australia Credit Services.

"Following an extensive public review, the ACCC formed the view that the proposed joint venture would be unlikely to substantially lessen competition in any of the markets examined," ACCC chairman Rod Sims said.

SEE TOP STORIES FROM THE WDM CONTENT NETWORK * Investing with the ASX * Australia's Infrastructure Companies * The Future of Renewable Technologies * Check out the latest issue of Business Review Australia!

The review focused on whether the financial institutions would have the incentive to restrict the supply of credit information and customers to incumbent credit reporting agencies and in doing so negatively affect the competitive position of these agencies.

In its assessment, the ACCC had regard to the planned introduction of comprehensive reporting through amendments to the Privacy Act. The ACCC considered that this development will have some benefits for small lenders, and that the proposed joint venture will not curtail these benefits.