Malcolm Parker, Director of Procurement at Wyndham Vacation Resorts Asia Pacific, is always focused on the bigger picture, but he also knows only too well just how important the finer details can be.

Starting his career in hospitality as “the person who checked and stocked the hotel mini bars,” Parker says the polished outcome that guests experience when staying at Wyndham resorts is only possible due to the efforts of hundreds of people collaborating behind the scenes.

“I have seven people on my team, but overall we’ve got close to 550 people in the Queensland office supporting the hotel group and the vacation ownership business,” Parker says.

“The company has grown really very quickly; 12 years ago, we had half a floor. Within a few years we had employees spread across five different buildings. Then five years ago we had to move into our current building, and our growth has continued ever since.”

Parker’s group, which procures and purchases all operating goods and services, capital purchases, furniture, fixtures and equipment, has been particularly busy recently, developing their new ‘Procure to Pay’ solution.

It aims to automate every step of the process, from raising a purchase order and receiving an invoice to approving payment, with an electronic process that promotes full end-to-end visibility, thereby simplifying the complexities of procurement.

“Traditionally the system has been very paper-based; we’ve had to raise a purchase order, get it approved and then authorise payment, which is a process that can take up to three or four weeks,” Parker explains.

“Under the new system, assuming the right process is being followed, this is reduced down to a matter of days. It’s a hosted solution and it will provide some very good efficiencies.”

The software system will streamline payment procedures and smooth out procurement processes across international sites. It will eventually be implemented across the entire business, including the hotels, vacation ownership reports and the corporate head office.

“We’ve partnered with Birch Street Systems, a big player globally in this space, and we’ve been working with them on the complexities of our business for around eight months to get this right,” Parker says.

“There are a number of different aspects, such as tax codes, which need to be considered. It has been a long process but we’re now ready to launch, starting with our South Pacific sites.”

This latest initiative has been the primary focus of Parker and his team for the last 12 months or so, but he admits it is just one of a number of areas where he is focusing his attention.

As he manages procurement for Wyndham’s two different business arms – the vacation ownership (or timeshare) properties and the franchise-owned hotels – he must keep on top of two different procurement strategies, as each business model has unique requirements.

Meanwhile, the Wyndham Hotel Group, as part of the Wyndham Worldwide family of companies, is the world’s largest hotel company, with over 8,000 hotels under brands including Wyndham Hotels and Resorts, Ramada, Days Inn, TRYP by Wyndham Super 8 and Howard Johnson. Parker’s territory encompasses close to 100 of those properties across South East Asia and the Pacific Rim.

This means Parker provides procurement support across a range of functions, to provide value to a range of stakeholders based on volume and economies of scale.

“We were predominantly vacation ownership, which was quite simple in itself, as it enabled us to ensure consistency of product and manage supply. We are now also looking after the hotel group’s interest, which covers both managed and franchised hotels,” he explains.

“We also have a mixed-use model, where we have timeshare apartments and hotel rooms within the same building. Across the whole portfolio there are a lot of variations and moving parts to consider.”

Now overseeing around $190 million per year worth of supplier contracts across the Asia Pacific region, Parker says there is “a lot of ground work” behind the scenes to promote seamless processes at the front end.

“What we’ve got here is a very large direct spend, so that really helps in a lot of ways. With our resorts, we have a six to seven-year cycle where we refurbish on a cyclical basis. There are always three to four of these refurbishments going on at any one time, so there’s an ongoing relationship going with some key suppliers,” Parker says.

“As a result of this, we’ve got strong compliance and we’re able to provide our franchise customers with that added value as well as purchasing power.”

When he joined Wyndham Vacation Resorts Asia Pacific in 2004, Parker adds that there were only three or four properties to consider; now with Wyndham Hotel Group operating in the region, there are more than 100. Their position now has not been arrived at by accident, but is instead the culmination of a long and considered approach that Parker has been building towards for over a decade.

“We have always been looking toward the future. We knew where we were going, so we put the work in with the suppliers that we partnered with. For example, we were always projecting ahead to consider: what is our business going to look like in five to 10 years’ time?” he says.

“We wanted to work with supply partners who were keen to come on that journey with us and who had the footprint to deliver on an international scale. Ecolab, Xerox and Samsung are good examples: they’re global players. They’ve got people on the ground in various countries, which makes it a lot easier for us when we move into a new country, rather than going in cold.”

Developing a range of strategic alliances and relationships with suppliers has been paramount to their success in building a positive brand and guest experience, as it allowed them to leverage group buying power without sacrificing quality.

However, fostering seamless supplier partnerships is one side of the coin when managing procurement for an international hotel chain; the other side involves factoring in each market’s unique characteristics.

“There are so many different countries we’re working in, and they each have their own systems and local customs, so we do have to be very mindful of that,” Parker says.

“About 18 months ago we were appointed to look after South East Asia, which had previously been handled out of China, and fortunately we get great support out of our Singapore office in this regard. They’re on the ground working hard and that helps us a great deal when we’re looking to initiate any procurements in those regions.”

He also leverages the resources of Wyndham Worldwide, based in the United States, which boasts a strategic sourcing and an international team that includes Parker and his colleagues in the UK, China and Latin America.

“We communicate on a regular basis and push out global initiatives where we can,” he says.

Whether working out of Wyndham’s Asia Pacific headquarters on the Gold Coast, collaborating with Parker’s global counterparts in various overseas markets, or leaning on their team in Singapore, one thing is clear: Wyndham’s extraordinary success in delivering superior procurement value and support is a team effort 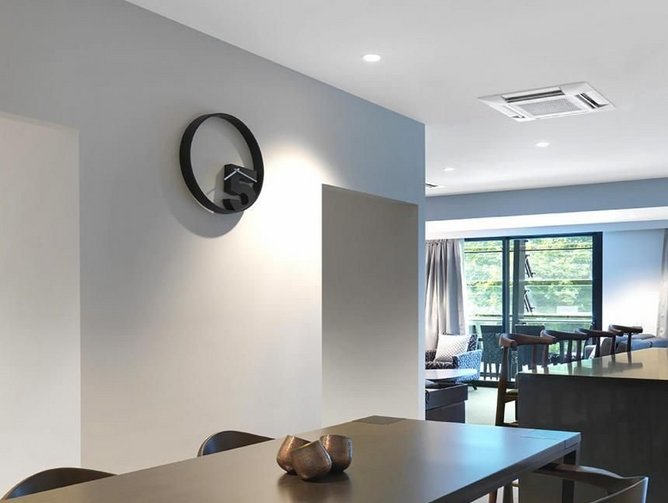 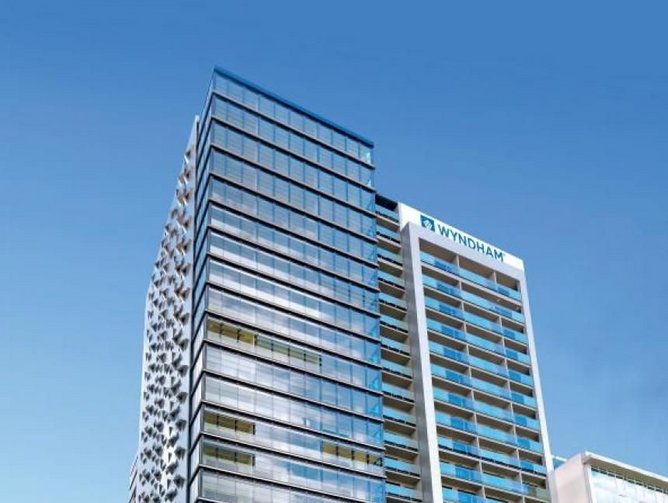 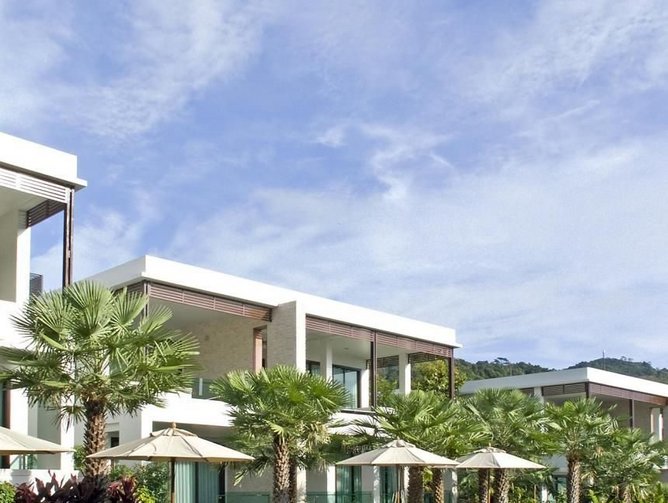 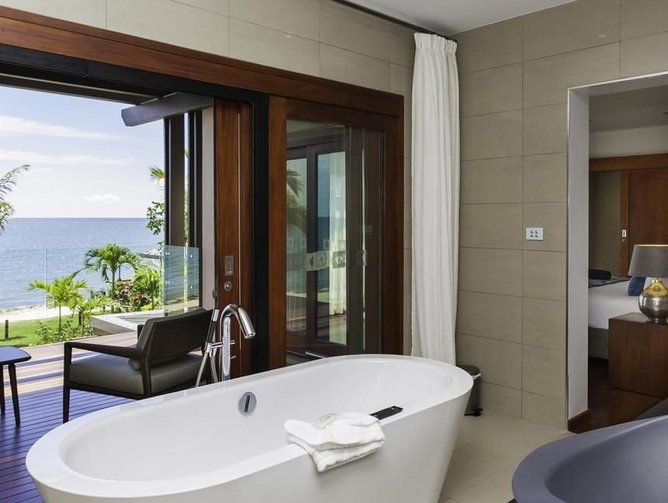 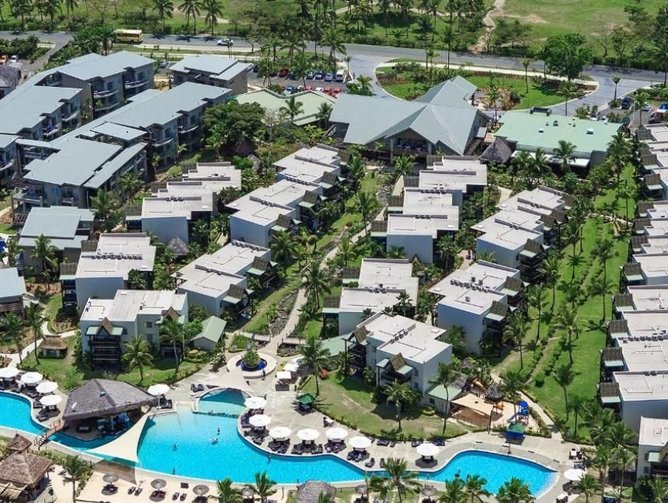 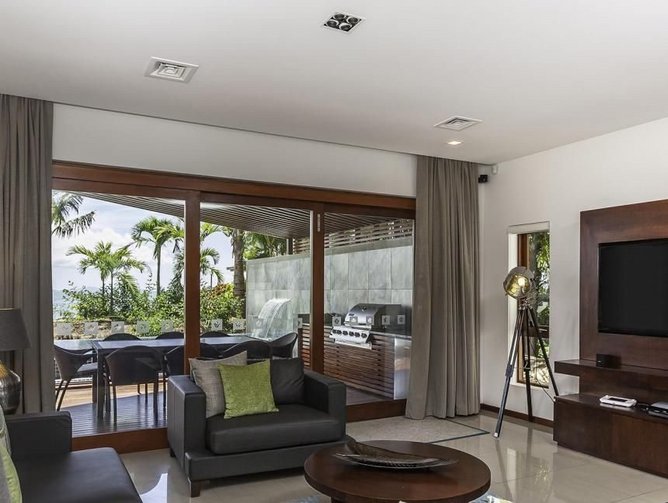 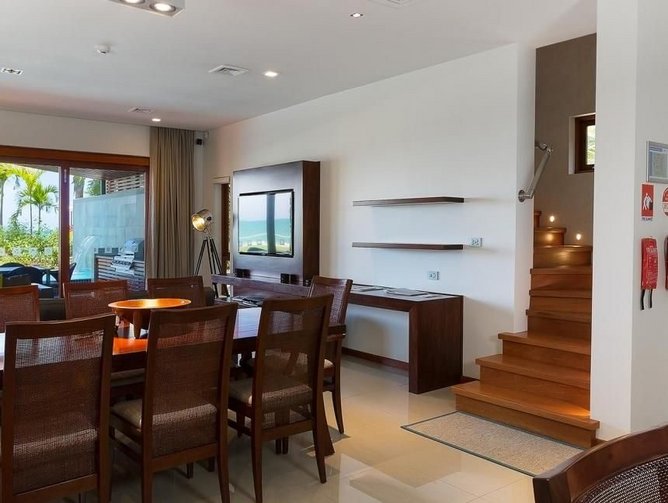