2015 was a strong year for Woollam Constructions, a year marked by growth in territories and in leadership. But such success does not happen overnight—it is hard-won, built steadily on a foundation of innovative quality work and long-lasting relationships with contractors and clients alike. Through this approach, Woollam has developed its reputation as a leader in commercial construction.

Woollam Constructions values longevity in its relationships, both outside of and within the company. Craig Percival knows this well—he joined Woollam 26 years ago, starting in onsite labor before working up the ranks to build a career in management. In March 2015 Percival was appointed to the role of Managing Director, when MD of 15 years George Bogiatzis moved into the role of Company Director and Chairman.

“I’m very fortunate with my career path in early stages at Woollam—and I’m proud to say there weren’t any free rides with founder Keith Woollam. He really did expect you to start from the bottom and understand every part of the building process,” explains Percival, noting that those expectations and years of work have prepared him for the role.

“My apprenticeship in terms of taking on this role has been long, and it’s not something I feel like I’ve walked into as a whole new world,” he adds. “Whilst George was in the Managing Director role, we worked together and shared a lot of the duties. Through working closely with George, we’ve been able to build the right culture of leadership, personal development, and mentoring to take on the role.”

Percival’s story is not an anomaly: as a rule, Woollam Constructions is committed to investing in its people and promoting growth on a personal level as well as a business-wide level. Over the years the company has developed new ways to encourage that growth, most recently with the launch of a new leadership program in partnership with the University of Queensland.

“When you look back at legacies you’ve created within the business, something I’m proud of and want to be a part of Woollam well into the future is training—not just to make them better at the building process, but more personal development and giving them confidence as people to be put into different environments,” says Percival. While he acknowledges that this confidence can sometimes introduce risk that employees may move on, at Woollam the priority is concentrating on making its people the best they can possibly be—while making Woollam the best working environment it can be to inspire those confident people to stay on.

Empowering the next generation

In recognizing the importance of training and leadership, Woollam Constructions also understands the importance of inspiring and encouraging the next generation of builders. To this end, the company developed the Woollam’s Young Builders Alliance (WYBA) program. Through WYBA, apprentices and university students in cadetships gain real world experience working on building projects across sectors ranging from aged care and health to commercial and industrial.

In addition to hands-on experience, Percival explains that the program also acts as a welcome support network to start building connections between young people with futures at Woollam. In this way, the program is working now to preserve Woollam’s positive company culture well into the future.

“Obviously in our industry, and at our company, there are different career paths—you’ll have one starting in a carpentry apprenticeship, and at the same time a student going to university and doing a building cadetship,” he says. “Both of them can have big futures, and each is as important as the other. The WYBA program is a good opportunity for these people to get together and form their own generation of Woollam people, understanding that as a company it’s not just the guys doing the university course that are going to solely be our future, and it’s not just the tradespeople. It’s a combination of both and a way of starting that connection very early on.”

A measured approach to the future and growth

Perspective is an important part of any successful business. For Woollam Constructions, decades of perspective allow the company to make smart decisions for its future, whether it’s building relationships with suppliers or building a presence in a new location for strategic growth. This way of thinking inspired Woollam’s 2015 expansion into Townsville, a complement to the company’s nearby Mackay and Rockhampton offices and a logical next step in its long-term growth.

“Regionally that’s where we have done most of our work over the years, and it’s been our breeding ground for senior management and site management positions—we still employ apprentices, and those apprentices become our leaders,” says Percival. It was true for him, and for employees like Mark Swanson who started his apprenticeship 44 years ago and has stayed with Woollam his entire career. As regions change, this growth into new areas provides these same long-term career opportunities for the next generation of Woollam employees.

“Woollam Constructions has been around for 132 years,” says Percival. “In a lot of ways we’re a traditional older company, but we pride ourselves on being innovative and wanting to be market leaders in the sectors that we focus on.”

That innovation has not gone unnoticed—in 2015 the company was awarded its fourth Commercial Builder of the Year award from the Master Builders Association, while employee Ben Cummins was named 2015 QUT Young Constructor of the Year. Woollam also gained recognition as exclusive business partner to Leading Age Services Australia Queensland (LASAQ), making it contractor of choice for Queensland’s aged care industry. With the success of the year past, Woollam can look forward to a century and more of continued growth ahead. 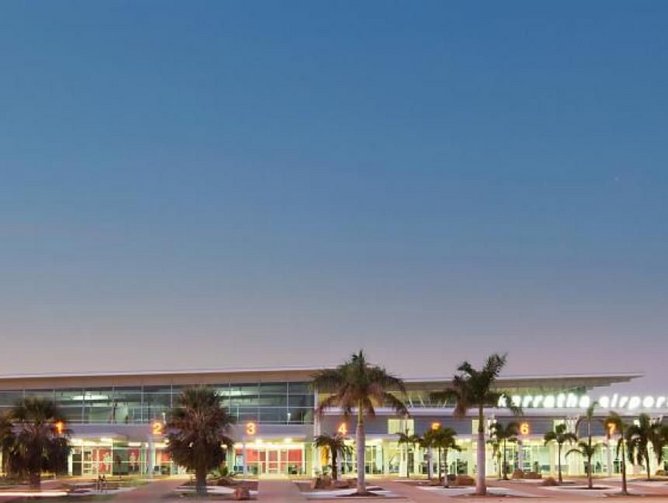 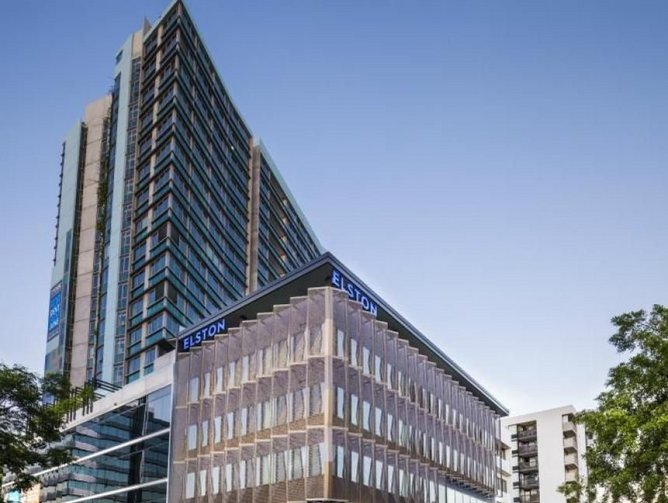 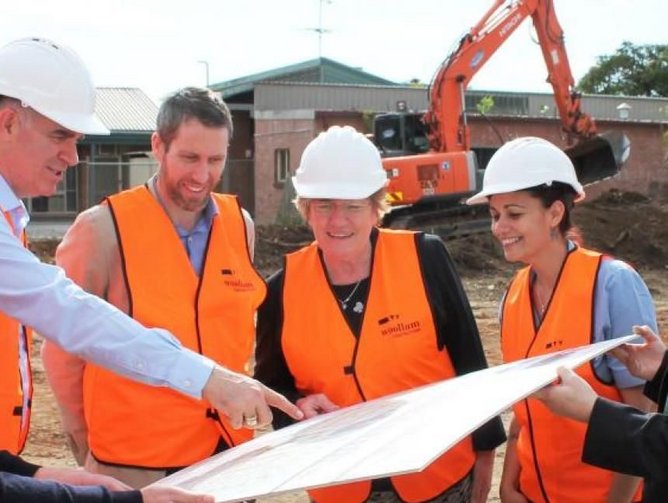 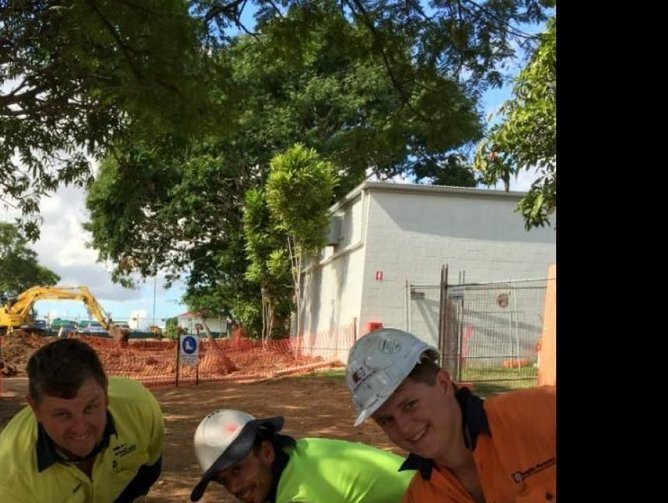 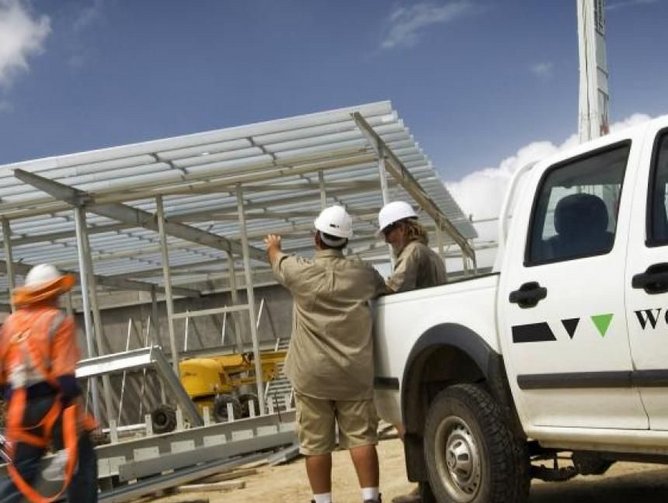 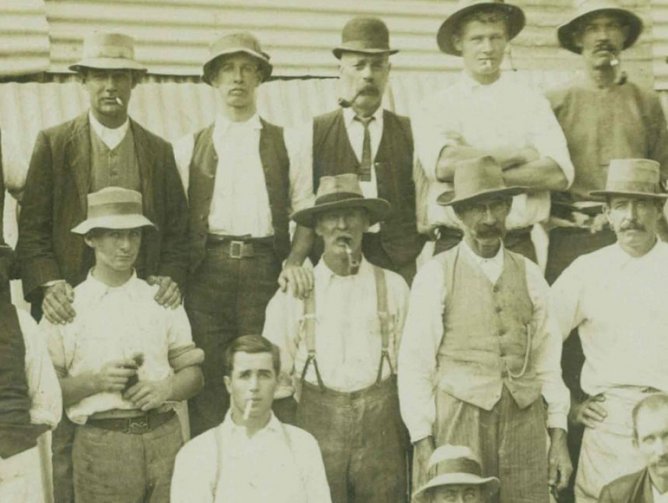