The WCA Is the Global Network for the Coal Industry

“Our mission is to defend and grow markets for coal based on its contribution to a higher quality of life globally, and to demonstrate and gain acceptance that coal plays a fundamental role in achieving the least cost path to a sustainable low carbon and secure energy future.” – Milton Catelin, Chief Executive, WCA

The World Coal Association (WCA) is a global industry association formed of major international coal producers and stakeholders. The WCA works to demonstrate and gain acceptance for the fundamental role coal plays in achieving a sustainable and lower carbon energy future.

Membership is open to companies and not-for-profits with a stake in the future of coal from anywhere in the world, with member companies represented at Chief Executive or Chairman level.

The WCA has four core goals that shape our work.

The WCA provides a voice for coal in international energy, environment and development forums, presenting the case for coal to key decision-makers, including ministers, development banks, NGOs, international media, the energy industry, business and finance and research bodies.

The WCA has been influencing policy at the highest level for almost 30 years.

The WCA’s leadership team is headed by a Chairman elected for a two-year term, currently Harry Kenyon-Slaney, the Chief Executive of Rio Tinto Energy. There are three Vice-Chairmen and a Chief Executive, supported by an Executive Committee.

The WCA’s activities are shaped by the work of two committees. Every WCA Member can sit on these two committees and have a major input into the WCA’s work programme.

The Energy & Climate Committee’s role is to develop WCA policy on issues relating to energy access, energy security and climate change and to develop and oversee projects to implement those policies.

The Resources Committee develops WCA policy on issues relating to coal’s sustainability as an essential resource in a modern economy and develops and oversees projects to implement those policies.

WCA Members play a pivotal role in shaping the future of the global coal industry. 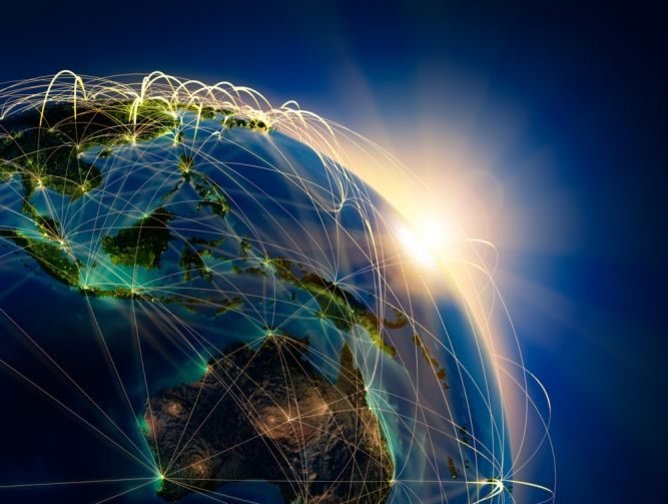