VicRoads: Improving the state of transportation in Victoria

When Nick Fisher joined the VicRoads team at the start of 2004, the agency was known for a handful of vital but standard functions. Beyond the licenses and registrations it issues, most customers knew VicRoads primarily as a road builder. “That was its business,” he explains. “Pretty much every solution VicRoads offered as a core group of engineers was to build its way out of congestion or traffic problems.”

More than a decade into the future, Fisher has risen through the ranks to his current role of Director of Road Operations, and Victoria’s roads agency has evolved as well in both vision and scope. With its latest efforts, VicRoads aims to ensure that  customer journeys are safe, reliableand enjoyable throughout Melbourne and beyond.

Forecasting the future to improve the present

Each year the Victoria State Government’s Department of Environment, Land, Water and Planning releases Victoria in Future (VIF), a document that projects population and household growth trends in Victoria up to 40 years into the future. The purpose of this forecast is to anticipate the various needs of that future population and start the planning process far in advance.

Current projections see Victoria growing to 10 million people within the next 40 years, with Melbourne in particular expanding from today’s population of  4.3 million to as much as 7.8 million by the year 2051. Melbourne is consistently ranked as one of the Top 10 livable cities in the world, and agencies like VicRoads are charged with the task of maintaining that mobility, productivity and livability for a growing population.

“One of the big challenges for VicRoads is preserving our livability with a population that’s almost going to double in a 40 year period, but with a transport network that won’t double in a traditional form,” says Fisher. “My team at Road Operations is tasked with dealing with that particular challenge around journeys, where we must preserve  both well being and productivity.”

To achieve this task, VicRoads is taking a fresh look at the way it approaches problem solving. This includes working directly with the communities it serves to find out exactly how to meet its needs.

“VicRoads recently released its new four-year strategic commitment, which includes our vision and how we intend to deliver on that vision,” says Fisher. “Unlike in the past, where we’d typically come up with an engineering solution that we would then tell the public and the customer about, we’ve substantially changed our approach. We now engage with our customers, understand what it is about their local area that they enjoy most, and then build a solution around the needs of the community.”

This approach, which includes annual satisfaction surveys, has yielded communication around which VicRoads can build concrete action plans and goals. “What our customers are telling us is that they would like the ability to plan their journeys in an easier way before they make them, and to ensure that those journeys are more predictable. If something does happen, they want to be told what we’re doing about it and find out easily what their alternatives are. They want to know that their journeys will be safe—and post-journey customers are telling us they would love to be able to give feedback on how their journey went.”

To address these customer needs as well as business needs, VicRoads has first identified several short term priorities including delivering more predictable journeys and moving freight more efficiently. As a key part of realising the goals in these priorities, VicRoads is looking at transportation altogether in a different way.

“We’re in the business of moving people and goods. We recognise a diverse choice of transportation modes for our customers—cars, trains, buses, trams, and active transport modes including walking and cycling,” says Fisher, noting that use of public transportation in Melbourne is growing rapidly at a double-digit rate, each 5-year census period. “If we’re going to be successful in moving people in such a rapidly growing city, as a roads organisation we have to really embrace public transport as a solution to the future for moving people, as opposed to just more cars.”

VicRoads is taking several steps toward improving journeys for both driving and public transport options. Some of these steps include installing Bluetooth readers at traffic signal sites to accurately measure and predict travel patterns and travel times, capital investment into Victoria’s successful managed motorways, and the development and impending relaunch of the VicTraffic app.

“Some years ago VicRoads released its first version of VicTraffic to provide customers and travelers with some data around congestion levels on the network,” says Fisher. “By next year, we’re looking to relaunch that app with substantial improvements. For example, Victoria Police can close roads during incidents. When there are such unforeseen circumstances, how do we get this information to customers and then provide available alternatives? That’s a gap we want to be able to fill using the VicTraffic app and other communication channels.”

Looking ahead at what’s next

VicRoads has significant plans for the year ahead, especially at the Intelligent Transport Systems (ITS) World Congress taking place in Melbourne in October 2016, where the agency will display some of its biggest initiatives and engage the industry for collaboration.

“One thing that’s very important to us is that we need to partner with the industry to make this successful,” says Fisher. “The Congress is one place where we’ll be showcasing some of the initiatives that we want to deliver on, but also we want the industry to better engage with VicRoads to help Victorians.”

VicRoads is also turning a strong focus to freeway improvement to support the region’s large population of motorists, and has partnered with Public Transport Victoria to support the growing population of mass transit users. “We’ve partnered with PTV to understand how we can prioritise public transport movements, particularly public transport modes that are on-road,” says Fisher. “At the moment we have a tram system that’s the biggest in the world. There are a lot of opportunities, and we will be working with PTV to see how we can make that far more successful. That is the future for us.” 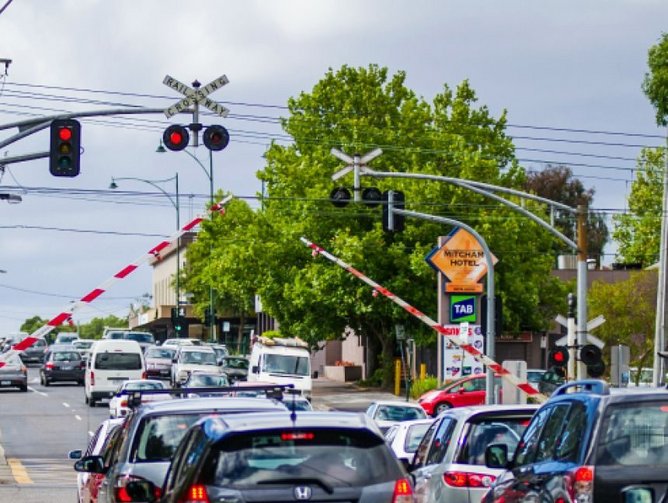 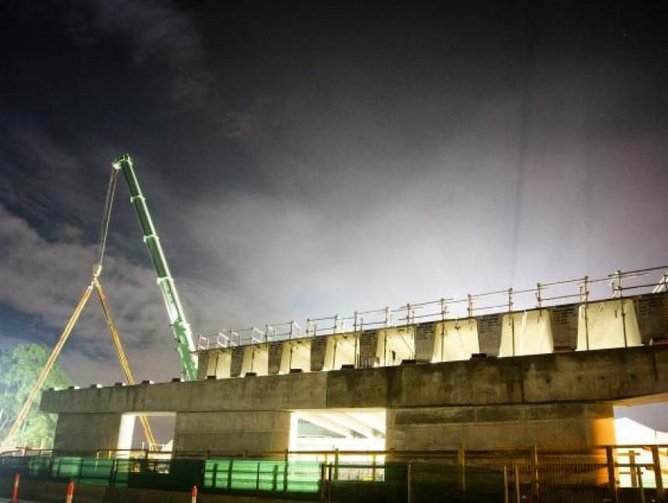 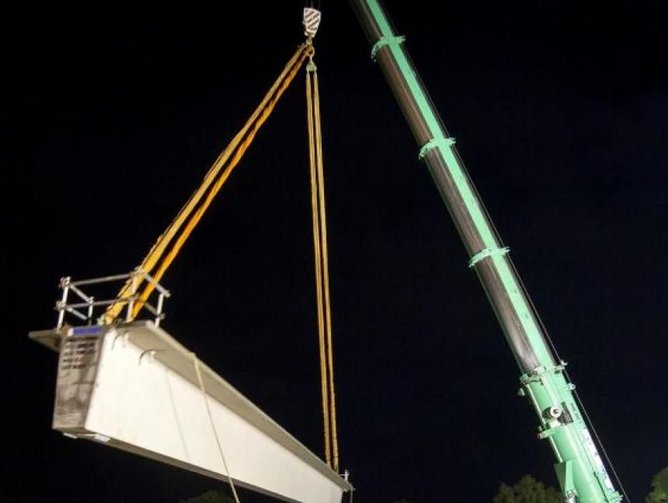 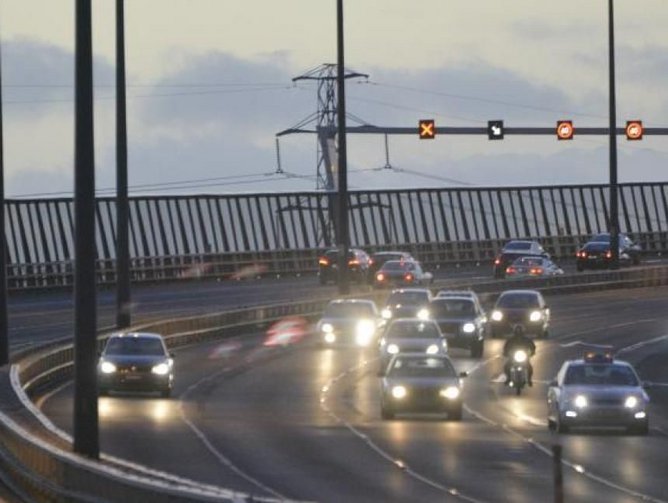 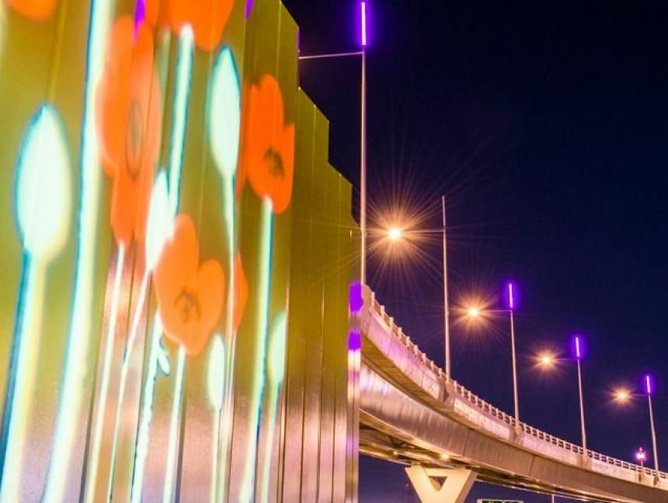 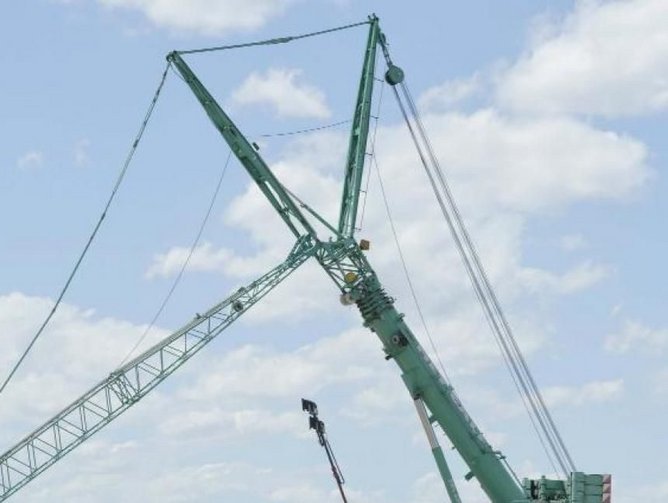